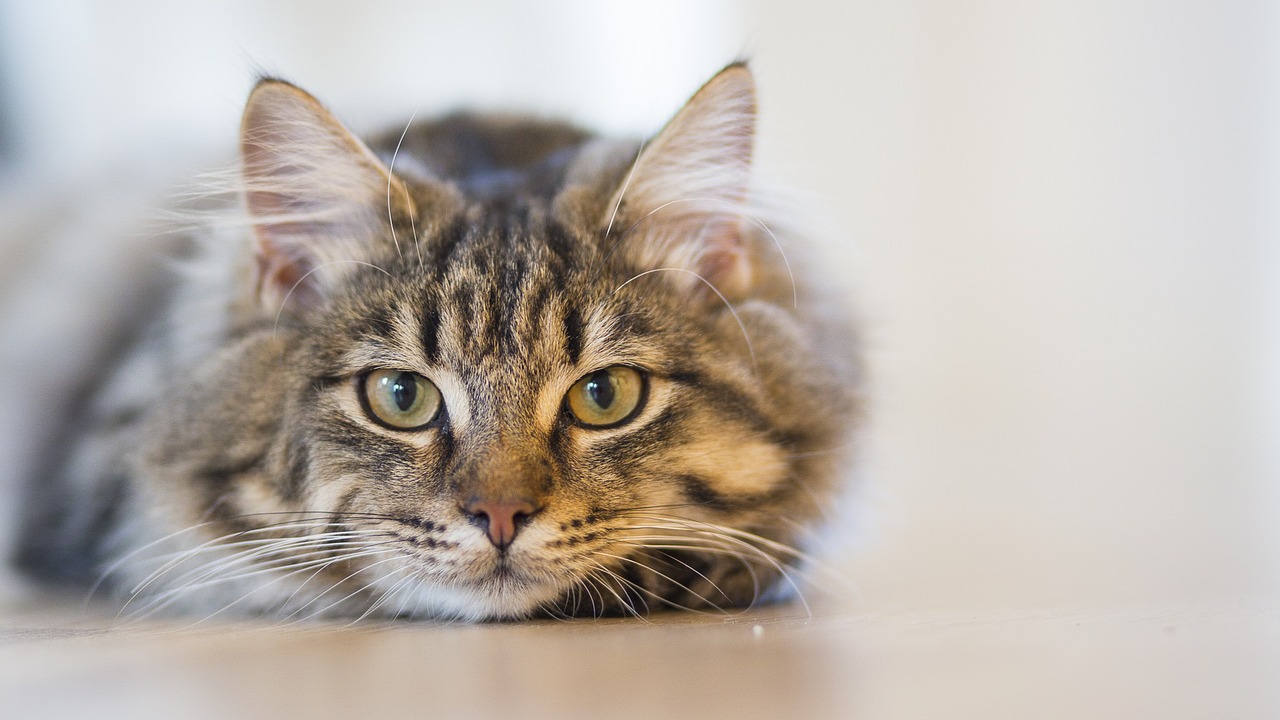 What is the cranial cruciate ligament?

Unlike in dogs, trauma is the most common cause of cranial cruciate ligament rupture in cats. Very occasionally degenerative disease is seen but this is often in overweight cats.

How can I tell if my pet has cruciate ligament disease?

The most common sign of cranial cruciate ligament disease is limping on the back leg.

In cats the limping tends to be more sudden in onset after a traumatic event. Occasionally more subtle signs may occur with degenerative changes in the ligament. Signs such as stiffness and an inability to jump properly can be seen.

A positive diagnosis can be straightforward if the ligament is completely ruptured and is usually confirmed on examination by an experienced orthopaedic surgeon. Partial tears are uncommon in cats but when they are present this can be more difficult to diagnose as there is not the same degree of instability in the joint. Other tests may be required such as radiography (x-rays) or assessment under anaesthesia / sedation. Radiographs may show signs consistent with the presence of osteoarthritis and increase bone deposits in the joint, which are not an uncommon finding in cats with cranial cruciate ligament disease. Exploratory surgery or arthroscopy (keyhole surgery) is used to confirm the ligament is damaged. The cartilage in the joint will also be assessed as meniscal (cartilage) damage can often occur along with cranial cruciate ligament disease.

This type of management uses weight control, exercise control, rehabilitation, non-steroidal anti-inflammatory drugs and dietary supplements. The outcome for this technique in cats is less well defined than in dogs and may offer a more successful outcome. If the stifle is very unstable surgery will often be recommended. If there is minimal instability conservative care may be initiated but then surgery can be used if treatment is unsuccessful.

Using a prosthetic ligament (lateral extracapsular suture or fabellotibial suture) for cats is a more widely accepted technique. Nylon is often used as the substitute ligament material, secured by knotting or with a metallic crimp but the suture stretches or breaks over time and the patient can return to the pre-operative status in the early phases of recovery although this seems less common than is seen in the dog.

These techniques may have a better outcome where the injury relates to trauma, as the knee was a ‘normal’ joint prior to injury. This is possibly why this technique has a more favourable outcome in feline patients as traumatic rupture is more common.

With genuine traumatic cranial cruciate ligament ruptures other ligaments may be affected and can be managed using the same ligament substitute material – we call this a multi-ligamentous or a global knee injury.

This is a commonly performed technique in dogs but is infrequently documented in cats. In recent studies, this procedure has been shown to be the technique most likely to return maximal limb function in dogs but this information is not available for feline patients. The TPLO procedure does not rely on the presence of the ligament but instead changes the forces in the joint to create a more stable ‘platform’ when the cat is weight bearing on the leg. A semi-circular cut is made in the top of the tibia (shin bone) and the top section of bone is ‘levelled’ to improve stability in the joint. The cut bone is stabilised with a bone plate and screws. Once the bone is healed the procedure is complete. Although the bone is cut, this is well tolerated procedure with patients weight bearing on the leg within 48 hours of surgery.

This technique also levels the top section of the tibia in a similar way to TPLO but by removing a wedge of bone rather than using a curved cut. This was the predecessor surgery to TPLO and is occasionally used in some patients especially some small breeds. The bone is again stabilised with a bone plate and screws. This is again infrequently performed in cats.

This technique also uses a cut in the top of the tibia (shin bone) but in this case the front of the knee is ‘pushed’ forwards to change the forces in the knee. This technique is described in cats but limited information is available.  Very few patients are considered suitable candidates for this procedure in our clinic.

We expect most patients (90%) of patients to have a good to excellent outcome. We expect patients to be able to return to free outdoor exercise and be free of medication.

Infection is possible as with every surgery. If infection is detected approximately 50% of patients will respond to antibiotic therapy. The others may require implant removal at a later date if the infection fails to clear. This does not tend to affect long term outcome.

Late meniscal injury is where the meniscal cartilage becomes damaged after surgery. This occurs rarely (1-2% of cases). Some patients respond to anti-inflammatory drug but other need the damaged section of cartilage removed.

Fracture of the tibial tuberosity or fibula are uncommon (with osteotomy techniques). These are often healing fractures not requiring further management unless deviation of the bone has developed.

Failure of the surgical implants is where the bone plate or screws bend, break or loosen from the bone. In the case of an extracapsular suture, the nylon can break. This can cause significant disruption to the surgery site and is typically associated with over activity in the early postoperative period.

Keeping patients appropriately confined after surgery and adhering to the post-operative care plan given by the surgeon keeps the complication rate to a minimum, although this does not completely eliminate all risk.