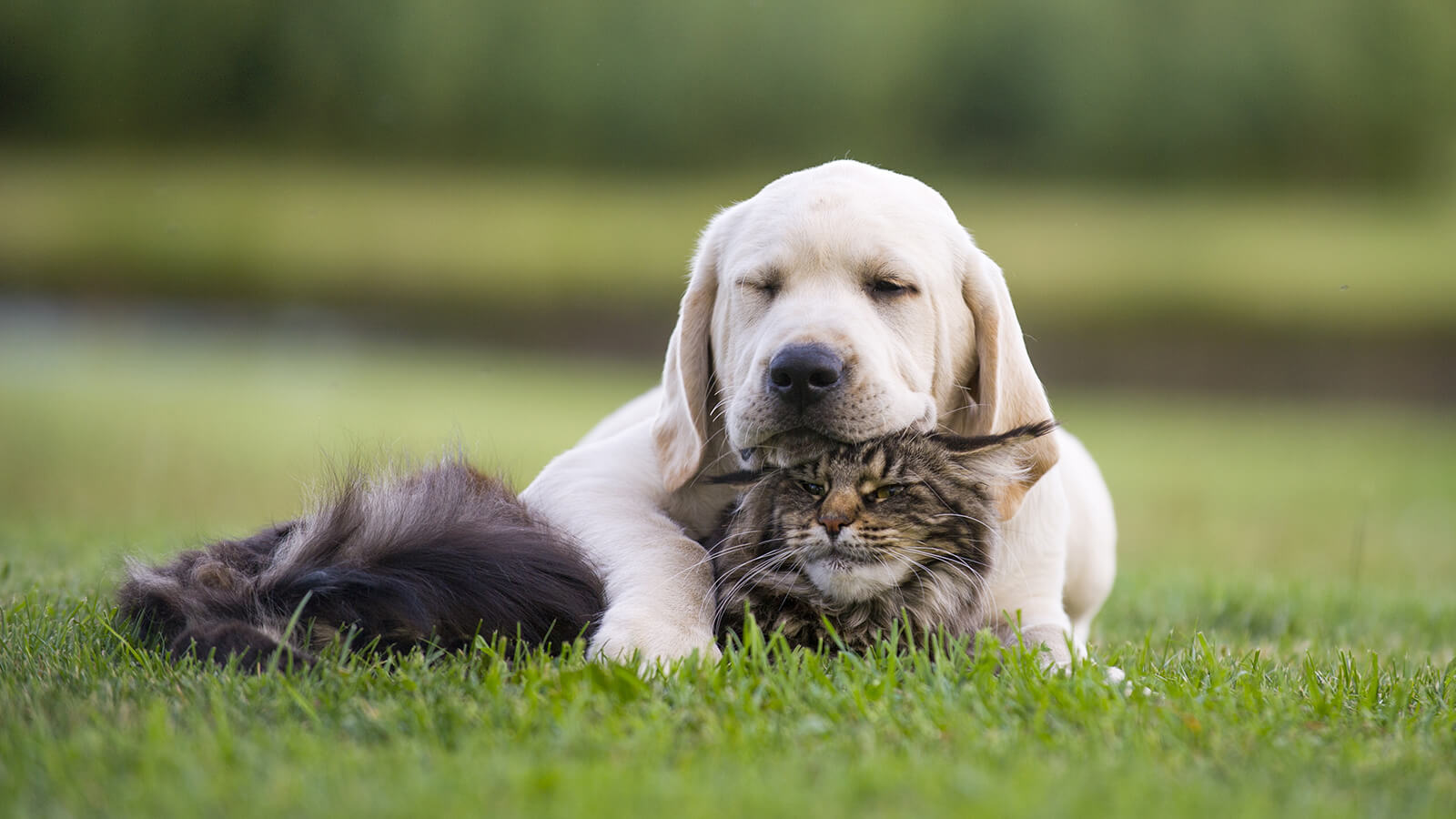 Short ulna syndrome is a term used to describe the condition whereby one or both of the ulnar physes (these are sometimes called growth plates and are areas of cartilage from where the bone grows) close prematurely, often secondary to trauma. The most commonly damaged is distal physis or that furthest from the body. This causes ulnar growth to arrest, while the radius continues growing. This results in angular limb deformity as the radius continues to grow at a normal rate and ends up becoming bowed and rotated. The disparity in length between the radius and the ulna leads to elbow joint incongruity (where it does not fit together normally) and subsequent joint instability, pain and osteoarthritis.

What is the cause?

Premature closure of the ulnar physis (growth plate) is usually due to trauma or a blunt force causing injury to the physis. In large breed dogs, the condition can also be caused by abnormal cartilage turnover. In addition to this, overnutrition (excess calcium, calories or an overweight puppy) is speculated to play a role in the development of this disease, particularly in breeds thought to be genetically predisposed e.g Great Danes, Irish Wolfhounds and the Bassett Hound.

How is it diagnosed?

Like other angular limb deformities, short ulna syndrome is diagnosed by a combination of presenting signs (lameness, pain, joint instability), physical examination, as well as imaging via radiography and possibly CT scans.

How is it treated?

Treatment of this condition often requires surgery. As with other limb deformities, the earlier the diagnosis and intervention, the better the outcome.

If diagnosed in a young puppy, where there is still substantial growth potential, cutting the ulna bone relieves the constraining effect on the radius allowing continued limb growth and releasing pressure upon the joint surfaces.

In more mature dogs, a corrective osteotomy and stabilisation (bone cut and fixation with plates and screws or an external frame) can be used to realign and stabilise the joint and limb for more normal configuration. If the condition is diagnosed later, joint instability and degenerative joint changes may be too far progressed and reconstructive surgery can be less effective.

The post-operative care for these procedures can be difficult and lengthy for both owner and puppy, so prompt recognition and management of these cases is vital.